Having the right office space 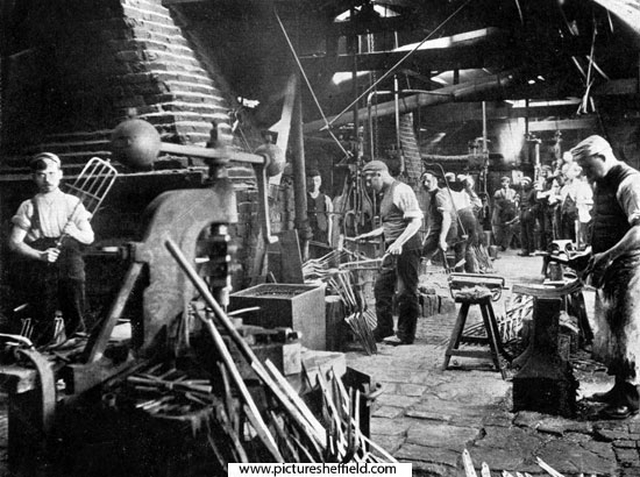 The bank of the river sheaf in Sheffield have seen some industry in the last hundred years or so. We are going to tell you some of our stories from those years.

Sheffield appears to have been named after the River Sheaf that runs through the centre, and it is on the banks of this river that many businesses have situated themselves. The river acted as a boundary or ‘sceath’ during the Anglo- Saxon times. Having a river means that people could use the water for manufacturing tools and weapons. So it is no surprise that with five such rivers, the Don, Sheaf, Rivelin, Loxley and Porter, that Sheffield would become a hive of industry and a Steel powerhouse during the Industrial revolution. Especially as the coal, needed to fire the steel, mined in the ground around in the nearby areas. 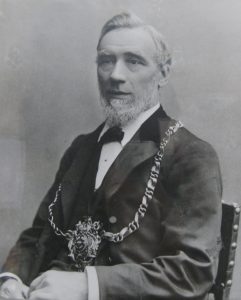 The area where we are today was first developed as a quarry. However, in around 1870, Charles Skelton bought the disused quarry. He had a factory elsewhere, which had established in 1855, but with expansion, needed a new site for another factory. As a manufacturing firm, they had produced tools for the colliery trade. At the new site, C.T. Skelton & Co Ltd could set out a flow-through system from one end of the quarry to the other, producing spades, shovels, and other gardening tools.

The 23rd of April 1921, the rumour is that a spark from a passing train set ablaze the works at Sheaf Bank. It was the most massive fire, during peacetime, that Sheffield saw. Enormous flames engulfed the buildings and after it was over, all, save the forges themselves, were destroyed. The damage was estimated to be £100,000. Most firms would have gone under after a tragedy such as this, but Skelton’s was so renowned, that they quickly rebuilt and continued trading right through the trade slumps into the 1930s. By now Charles has passed the business on to his sons. 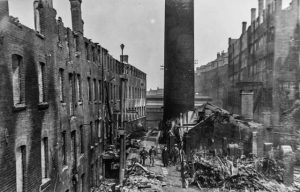 In 1959, Spear and Jacksons bought the company and merged to form a new company, still making gardening and agricultural tools. However, the company went into decline and despite further mergers, finally closed in 1967.

British Silverware took over the site in the 1970s, making cutlery. Many Sheffielders remember their parents working at the factory, and waiting for them to finish work, by hanging out on ‘Skelly’s Bridge’ over the River Sheaf. It stayed operating as a cutlery works right up until 2002 when we bought it.

By now, there were an array of buildings all adapted for different uses. We set about updating the site and now have a lovely group of buildings that can be home to many eclectic and exciting companies. Why not join us?