The great fire of Sheffield

The costs of renting business premises 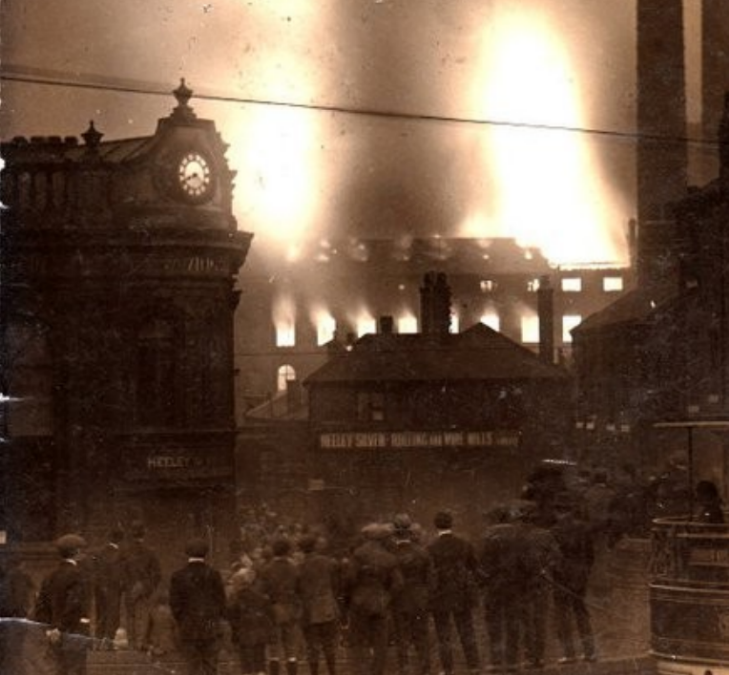 The Great Fire of Sheffield

When CT Skeltons Tool Manufacturers at Sheaf Bank Works caught fire on 23rd April 1921 it turned out to be the biggest fire Sheffield ever had in peace time.

At the time Skeltons was one of the biggest firms in Sheffield and employed around 400 men whose employment was put at risk. However, we think the fire must have impacted many more people and families. Sadly, it has not been possible to find reports to know if anyone tragically lost their life in this fire. 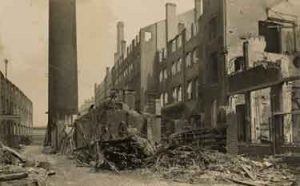 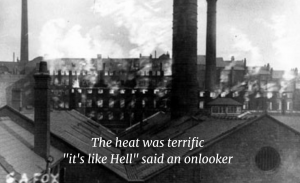 Fire seen for miles around

A north wind blew the fire across the yard towards the Hillside block. Thousands upon thousands of people, attracted by the glow in the sky, converged on Heeley. It could be seen in Nottingham and Lincolnshire. An army of workers helped – policemen from all divisions of Sheffield, special constables, Air service members, Defence Corps men, Boy Scouts, and an army of voluntary workers 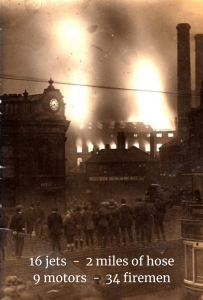 “A huge chimney stack in the middle was seared by the fire, illuminated by the lurid glare, it appeared as though it was at white heat. A colossus it stood in grand defiance. All about it was consumed. There was something fantastic about it – Phoenix-like, it soared above all the surrounding flame”. 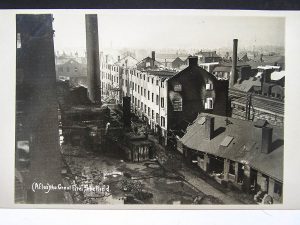 The fire in numbers

About 400 men were thrown out of employment as the works [CT Skelton Tool Manufacturers] were among the busiest in Sheffield. The damage was estimated to be around £80,000 to £100,000. – somewhere between £3 – 4.5 million in today’s money. The cause of the fire was not know. Although in word of mouth reports – a spark from a passing steam train has been attributed to setting the wooden roof of the workshop alight. 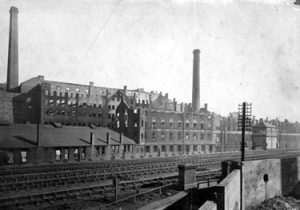 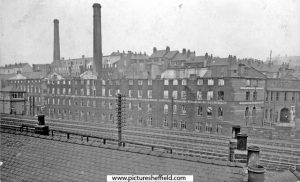 Big thanks to The History of Sheffield Fire Brigade for bringing this story to the internet by publishing the re-produced article from the Yorkshire Telegraph and Star.  This is the website www.sfbhistory.org.uk and the article is here: http://www.sfbhistory.org.uk/Pages/SubPages/News1917.html  It was researched by John Hague, and re-typed and formatted from the original material by Edward Mullins 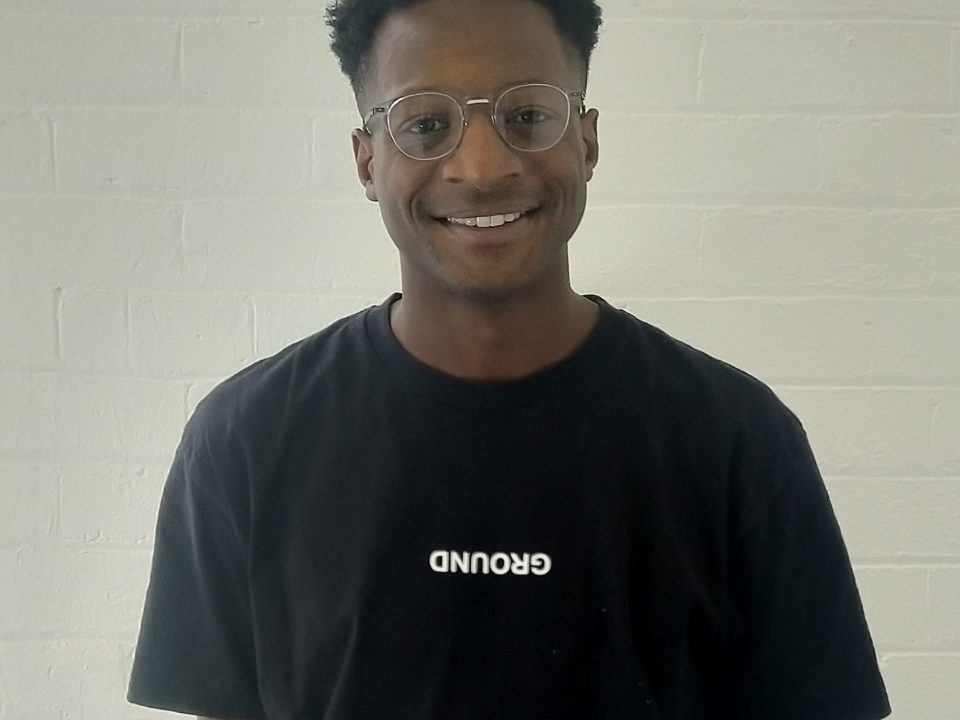